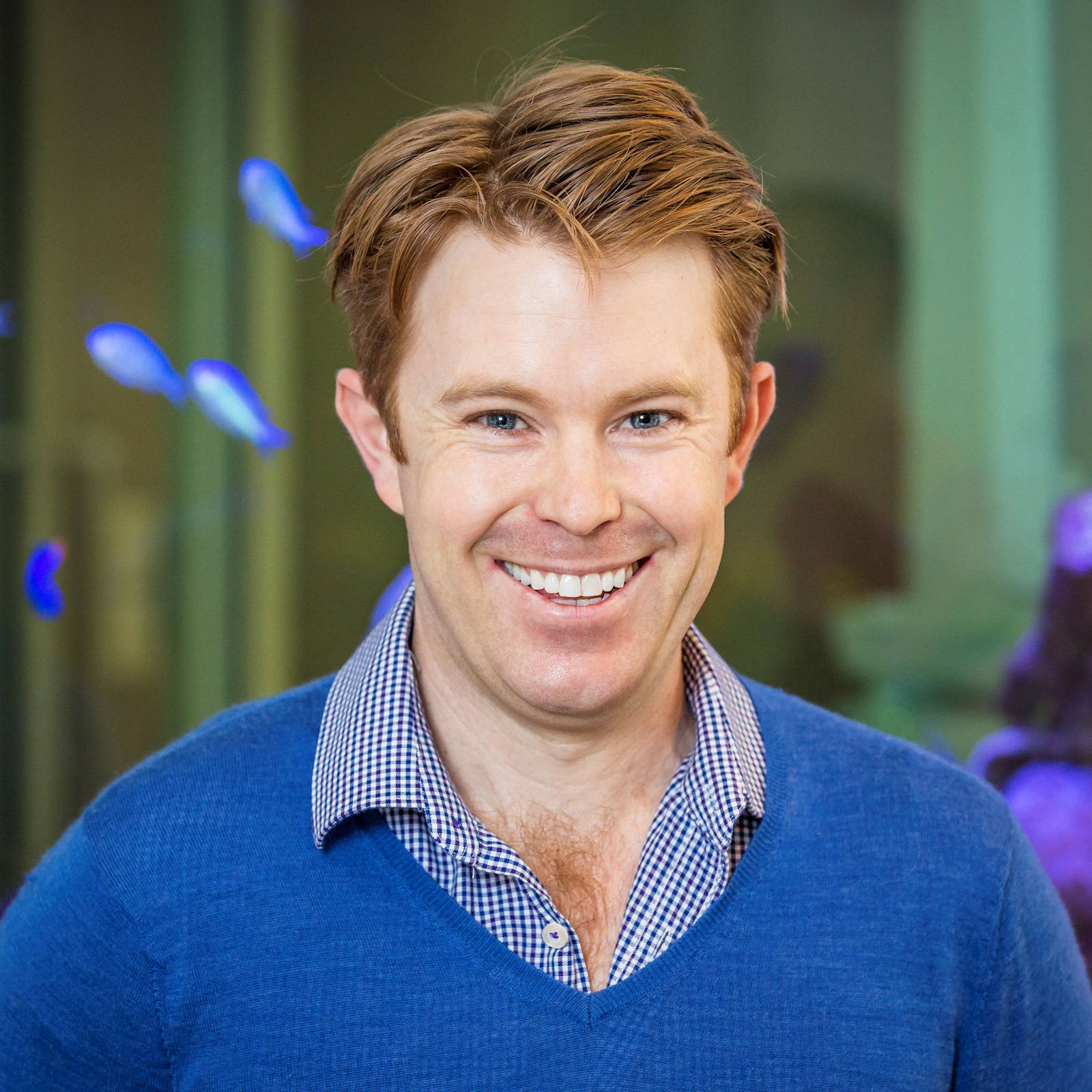 On graduation, Todd was fortunate enough to work with his family dentist at a suburban practice in Sydney’s southern suburbs. He stayed here for three years being mentored in high quality, aesthetic dentistry and patient communication. During this time, he also worked on Saturdays at Cabarita from 2010 to 2011.

In 2010 he started working part time in the MLC Centre in Martin Place in Sydney’s CBD, which turned into a fulltime role in 2011. For the next two years he worked closely with the principal dentist in the busy, high end practice, further enhancing his skills.

In 2013, the opportunity arose to work with Dr Dang at Pyrmont and Sydney Dental Health. In 2014, Todd partnered with Dr Dang to purchase MLC Centre practice, which they refurbished and rebranded to become Martin Place Dental Health.

Outside of Dentistry, Todd enjoys tending his land and spending time with his wife and kids (2 now), 26 sheep, 9 chickens, 2 goats and a cat.

You can find Todd at the following locations:

We are all members of the Australian Dental Association inc.
Learn More

We are all members of the ADA NSW Branch.
Learn More